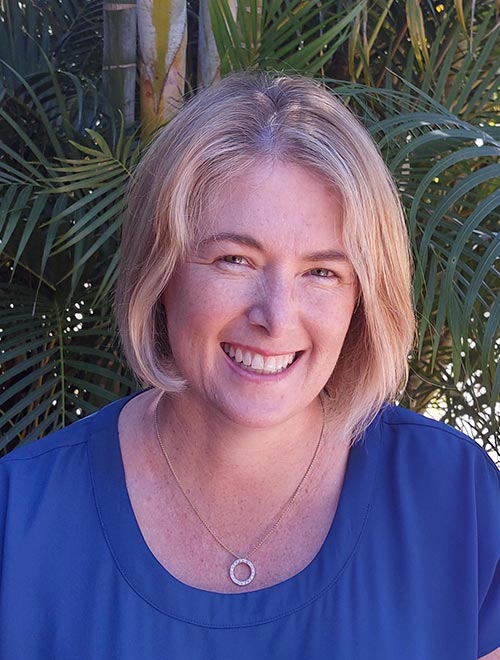 My name is Karla and I live in Queensland. In 2007 I was 34 and pregnant with my first child when I learned the hard way about the effects of Preeclampsia and HELLP syndrome. I thought I was having a blissful pregnancy other than my obstetrician starting to get concerned about my increasing blood pressure around 24 weeks. I was totally oblivious to the events that would take place a few weeks later.

On the day of my appointment at 31 weeks, I had a 9am appointment and was feeling quite unwell and looking quite yellow. A few hours later I was transported to the Mater in Brisbane by Ambulance and immediately taken to have an emergency C section. We had a baby boy, whom I caught a glimpse of and then did not see until a week later.

The following 6 days were spent with both myself and my baby in ICU in separate hospitals. It was a further 7 weeks before he left the hospital to come home. I was unwell for the next six months and the impact on our new little family was overwhelming.

I discovered AAPEC and its medical advisor Shaun Brennecke while searching for answers to what HELLP syndrome was and how and why I had suffered so much. It was then I realised that many people go through the similar circumstances although I had never heard of it.

Since then I have been involved with AAPEC on the committee in the role of Secretary and currently Treasurer. I have seen the important role it plays in the lives of those affected. It is a life changing experience and one that needs compassion and support and increasing awareness.