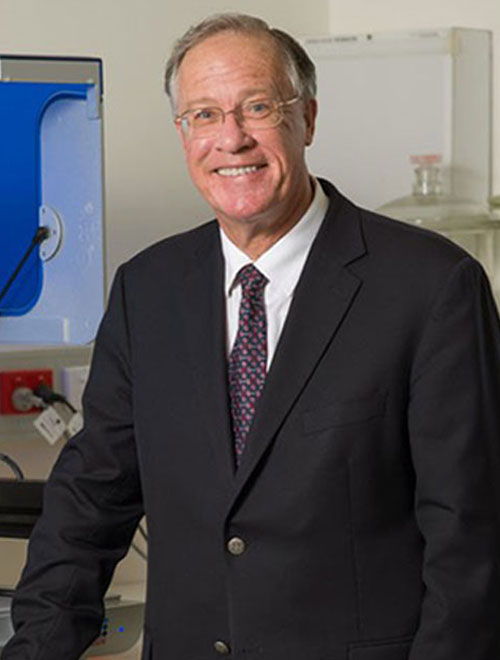 Professor Brennecke is the University of Melbourne Dunbar Hooper Professor of Obstetrics and Gynaecology at the Royal Women’s Hospital in Melbourne, Victoria, Australia.

He is also the Director of the Department of Maternal-Fetal Medicine, a Team Leader within the Maternity Service and Head of the Pregnancy Research Centre at the Hospital.

In 2020, he was appointed Officer (AO) of the Order of Australia (General Division) within the Australian Honours system for distinguished service to medical education and research in the field of Obstetrics and Gynaecology, and to professional societies.

In 1993, along with Sue Curtis and Anne Hally, he founded Australian Action on Preeclampsia (AAPEC). He is a Life Member of AAPEC and its current Medical Advisor.